All consultations are strictly by appointment. Tele-Ophthalmology services are available. Please contact 0484 417 0000. 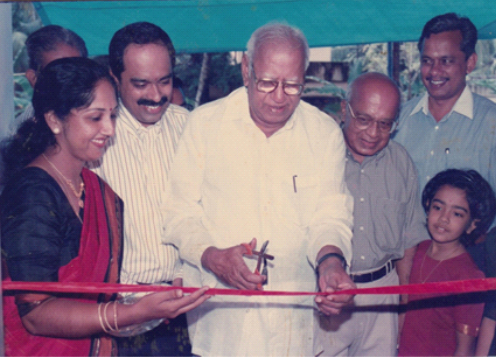 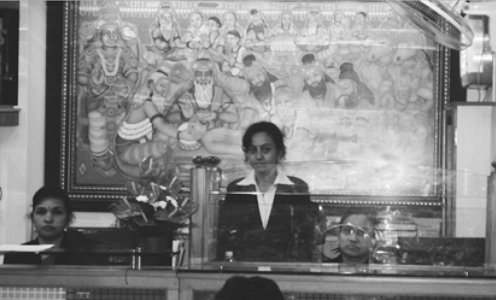 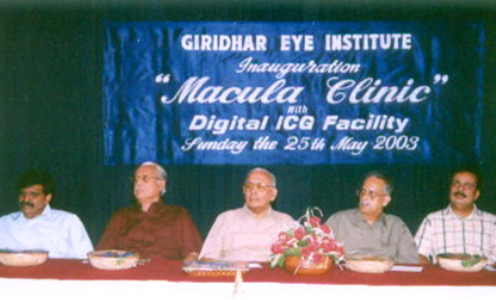 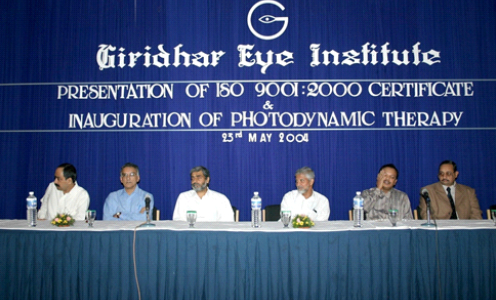 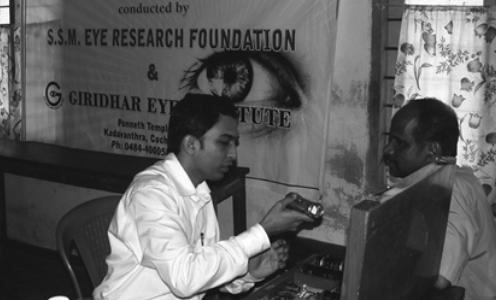 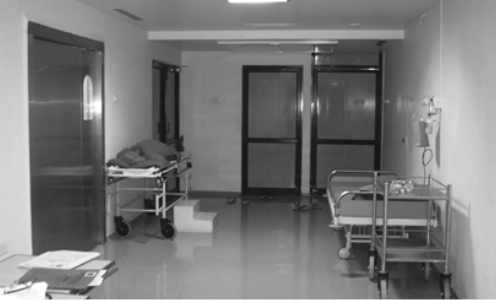 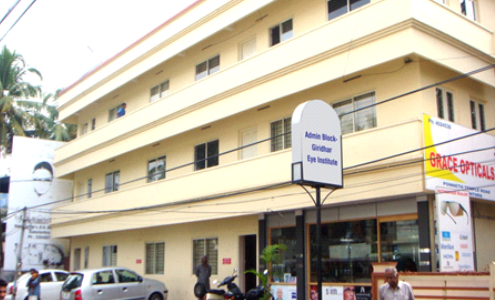 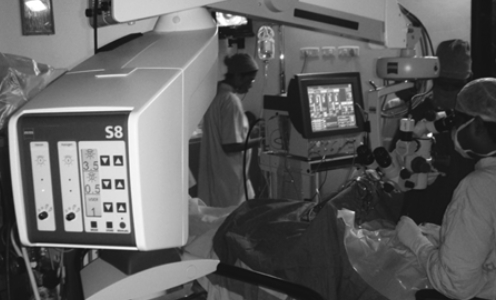 2009 - Accredited with Safe – I certification 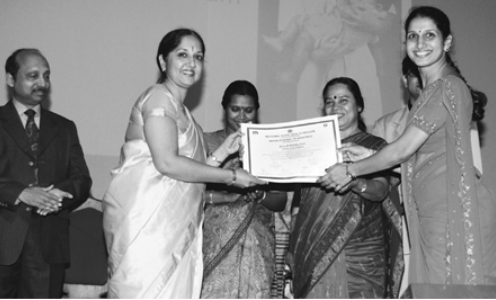 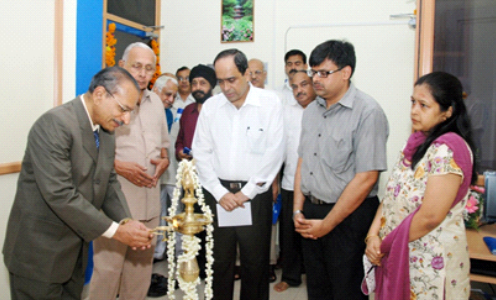 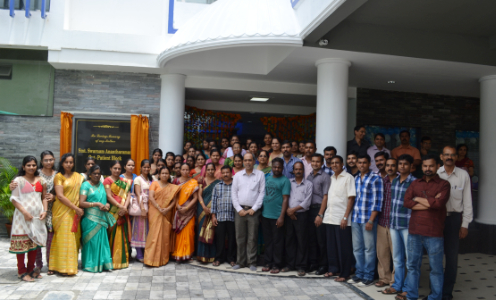 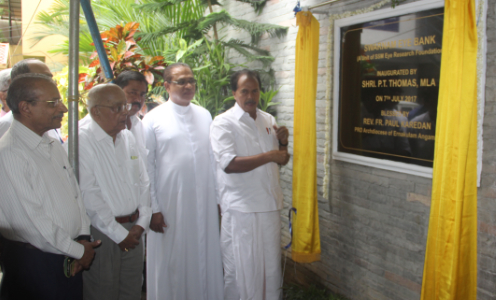 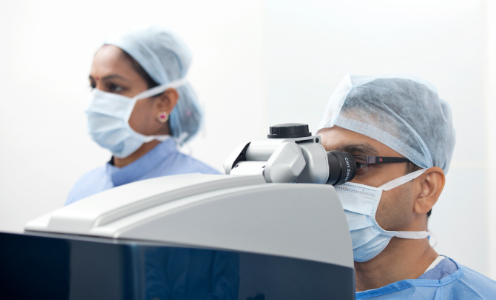 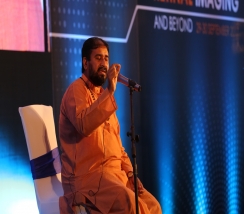 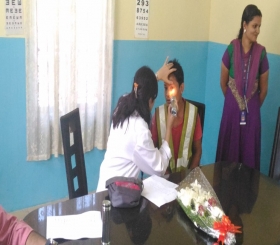 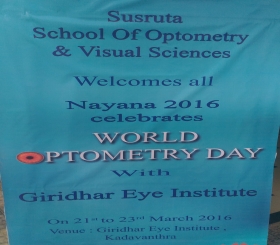 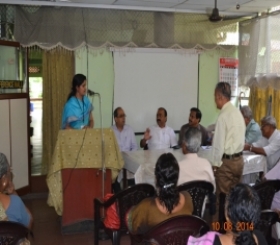 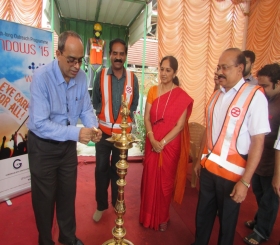 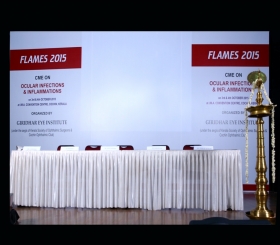 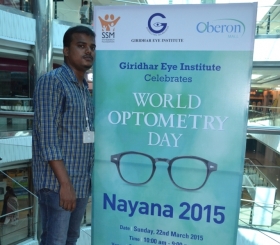